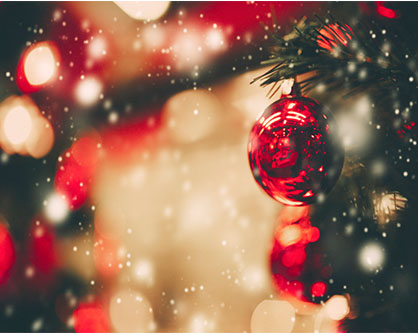 Our Top 10 Creative Christmas Television Ad’s of all time…

It’s less than 4 weeks to go until Christmas Day and that means the return of lots of our favourite festive television ad’s along with some new ones. Every year we look forward to seeing what John Lewis or M&S are going to come up with to entice us into their stores and get us feeling merry and bright so we decided to compile a list of our top 10 creative Christmas ad’s of all time and do a little reminiscing…

Do you agree with our top 10? What’s the one ad that signals the start of Christmas for you? 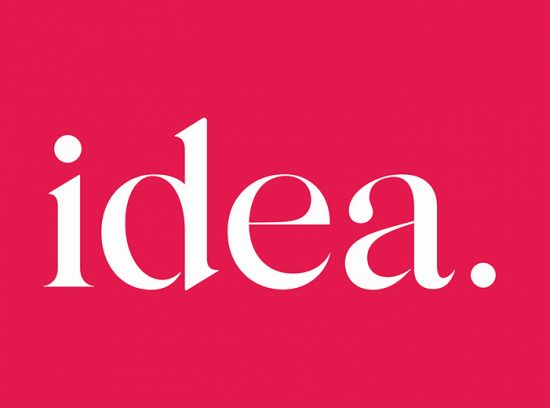 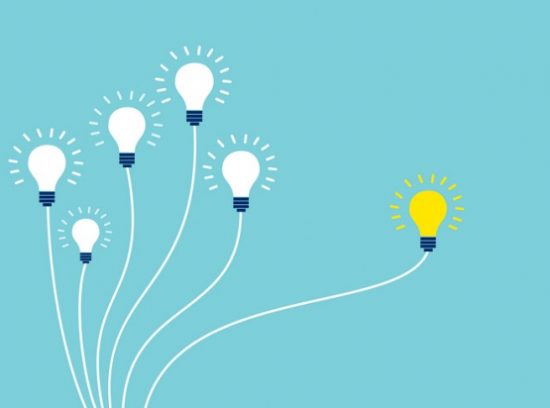 Do you want New Leads or do you want a New Website?