The Idea team was delighted to attend the Social Media Awards 2015, which took place this week at the RDS Concert Hall. The Sockies is one of the top digital awards events in Ireland where over 400 companies that are leading in the social media space compete for the Grand Prix Sockie of the year.

With almost 700 attendees it was the biggest Social Media Awards night to date. There was stiff competition between finalists across the 23 categories, with the likes of SPAR, Mars, AIB, Garda Síochána, Tayto, Bord Bia and many more leading brands competing in the same category.

The big Grand Prix prize went to the team behind Dublin Zoo’s social media, who also won 2 other Sockies on the night for the ‘Best Use of Facebook by a Non-Profit/Organisation’ and the ‘Best Integrated Social Media Campaign’.

Our highlight of the night was definitely the impromptu Sockie awarded to the 4 young men behind the #YESEQUALITY campaign, who not only delivered the best social media campaign for change Ireland has ever seen but received a standing ovation on the night, well done lads!

Congratulations to all of the winners. All in all it was a great night, fingers crossed we will be taking home a Sockie next year as we continue to grow into the digital space. 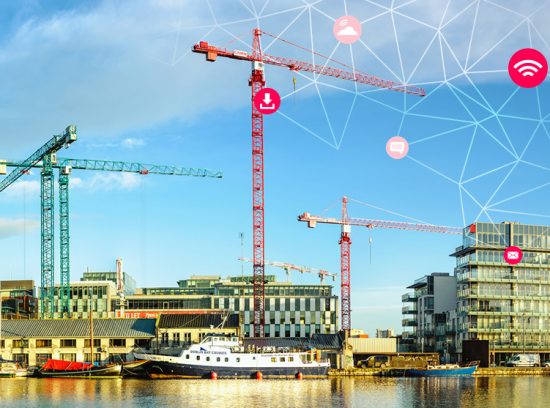 Depend on Digital: Adding Value To Your Property Development 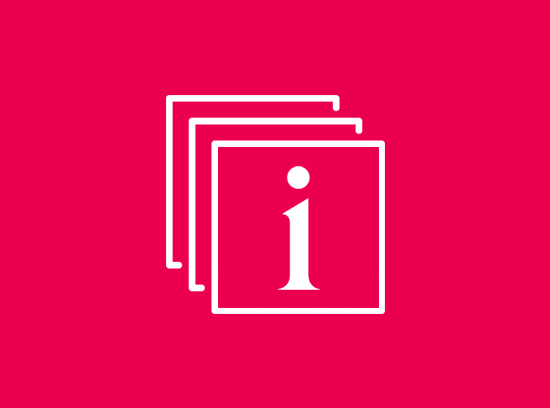 If it Ain’t Broke – Why Run with a Rebrand?